The CJHL announced the rosters for the upcoming Prospects Game in Hamilton and 8 BCHL players made the Team West roster.

The BC Hockey League is well represented on Team West for the annual CJHL Prospects Game, which is January 14, 2020 in Hamilton, Ontario. Of the 20 players on the roster, the BCHL and AJHL have eight each, while the SJHL has two players and the SIJHL and MJHL one each.

Here’s how the BCHL representation breaks down:

Blake Wood was the difference for the @BCHLGrizzlies this past week by stopping 80 of 84 in back-to-back victories against his former team.

Check out some of his best saves as we congratulate him on earning Subway #BCHLPOW honours! pic.twitter.com/jsQh39jTEw

Victoria Grizzlies netminder Blake Wood is the BCHL Player of the Week, the league announced on Monday. The 18-year-old rookie went 2-0 with a 2.00 GAA and a .952 save percentage in two games last week.

The Nanaimo Clippers are without 19-year-old defenceman Trevor LeDonne for the next two games after he received a suspension for a check to the head thrown in Saturday’s game against Victoria. LeDonne sat out Sunday’s game against Merritt and is eligible to return to Nanaimo’s line-up this coming Saturday in Victoria against the Grizzlies.

Cents blueliner Werenka out for two games with suspension

After receiving a five minute major and a game misconduct for checking from behind in Merritt’s game against Cowichan Valley this past Saturday, defenceman Olson Werenka is suspended for two games. He already sat out Sunday’s 7-0 loss in Nanaimo and will miss Wednesday game at home against Powell River. The 20-year-old is eligible to return on Friday at West Kelowna.

The Prince George Spruce Kings announced on Monday that they will pay homage to the Mohawks with a commemorative jersey on Jan. 17. The Mohawks won the Coy Cup (BC Senior A Championship) four times in six seasons during the 1970s and also claimed the Hardy Cup as Canadian national senior champions in 1978.

The Coquitlam Express are the lone BCHL team included in the CJHL’s Top 20 Rankings this week. The Express jumped from sixth to third. The Penticton Vees did receive an honourable mention in this week’s rankings though.

"It's not just about hockey, it's about the relationships that you build."

Former NHLer Nathan Lieuwen welcomed us into his hometown of @City_Abbotsford and reflected on growing up in the area, @TheWHL Playoffs and his new role with the @CranbrookBucks. ⬇️ pic.twitter.com/FjuPhLRbeF

Cranbrook Bucks part-owner and president Nathan Lieuwen was interviewed on Sportsnet’s Hometown Hockey on Sunday as the show originated from Abbotsford. Lieuwen played with the West Kelowna (nee Westside) Warriors in 2007-08 and posted a 7-2 record with a 2.14 GAA and a .930 SV%. 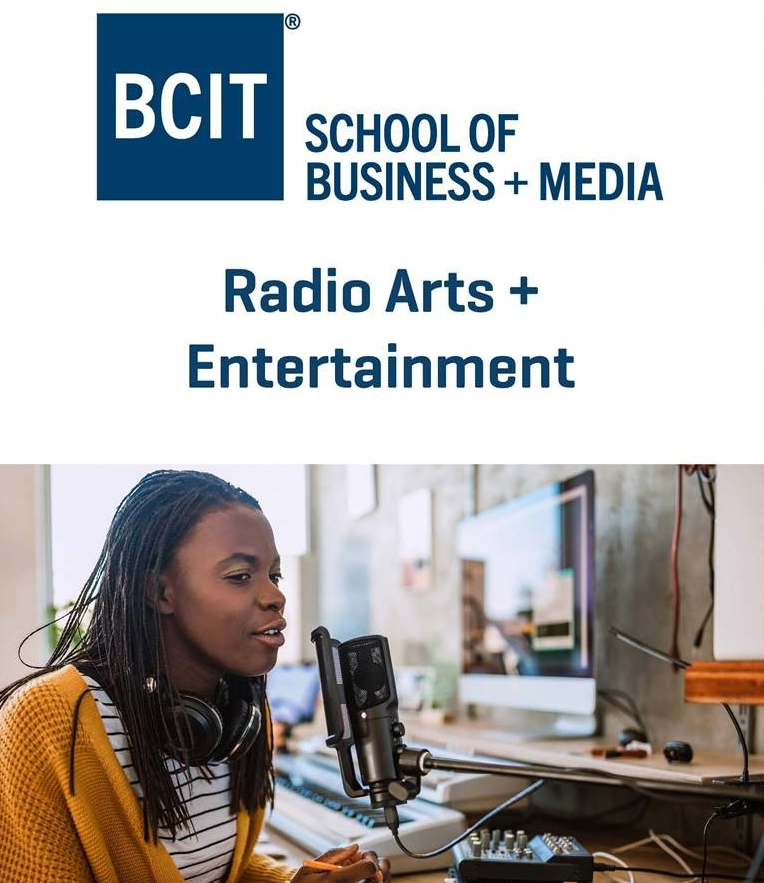